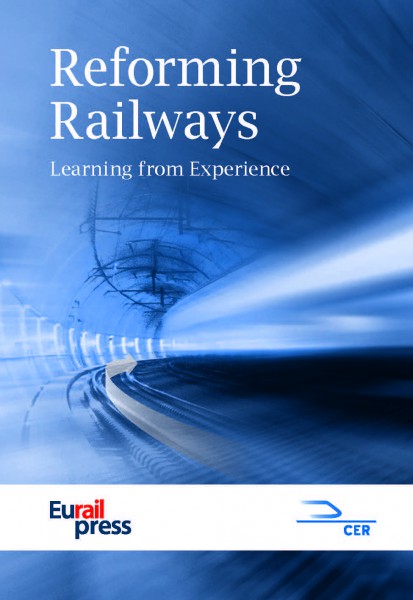 The European rail market has been the subject of major reform over the last two decades.

But there are major differences across Europe. Some countries started on this process almost 20 years ago whilst, in others, reforms have begun only recently. Also, several different basic models are emerging and there are many contrasting views on what remains to be done to create a competitive rail sector.

In this book experts from different countries in Europe and other countries give an overview on reforms within their countries. Within Europe, this book also shows the differences in the political and economic conditions between member states – particularly between East and West. These have led to a variety of solutions and results.

Some questions the book deals with are: Why were reforms necessary? How to reform? Have reforms been successful?

″Reforming Railway – Learning from experience” is a unique compendium of railway reforms.